The Legacy of Fleetwood Mac 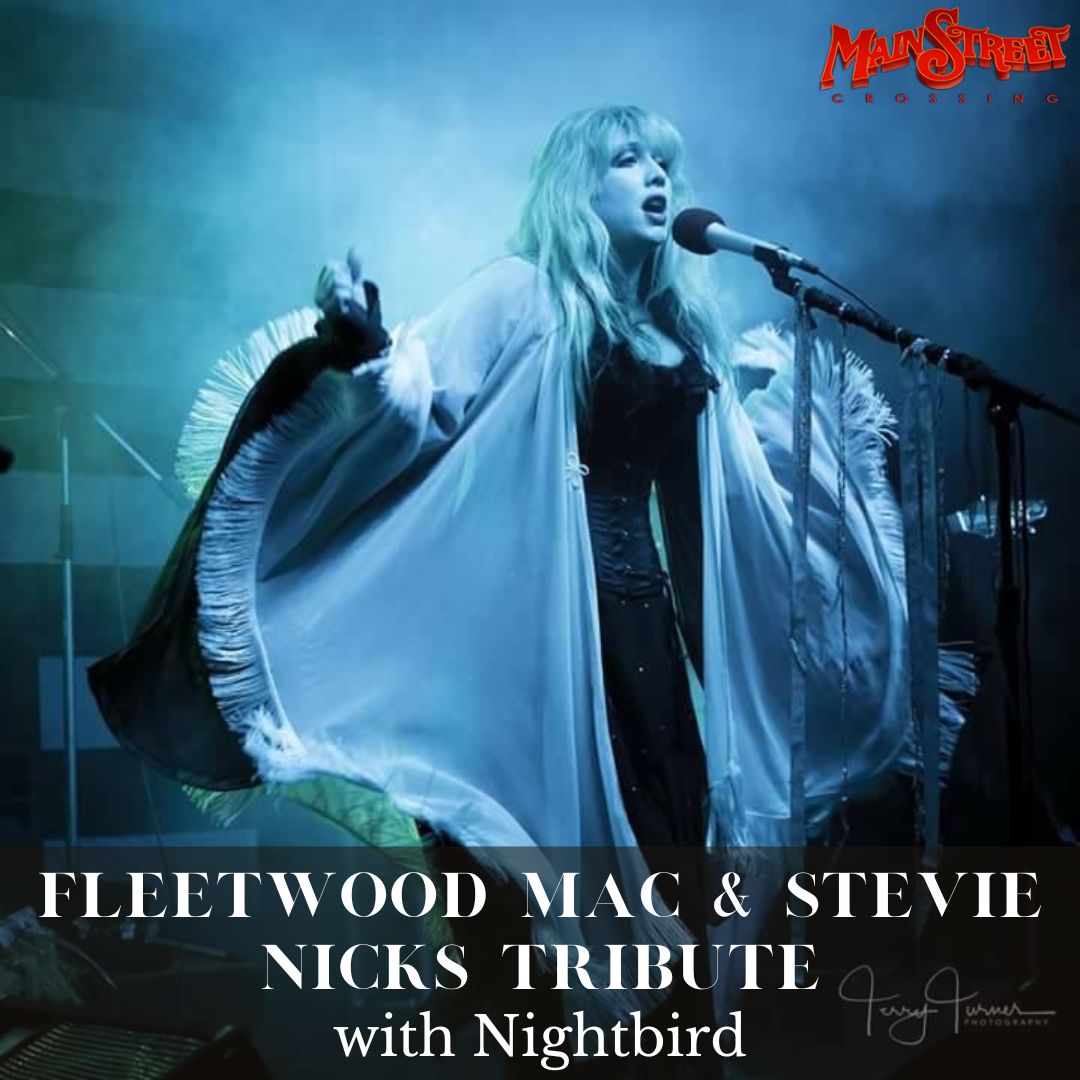 Fleetwood Mac is one of a few rare bands whose talent and fame (both Rock & Roll and Grammy Halls of Fame) has earned it fans across multiple generations. Whether you’re a Baby Boomer, Gen Z, or somewhere in between, odds are that you’ve sung along—with feeling—to a Fleetwood Mac song on the radio. Here’s what you need to know about the band and its enduring legacy.

Fleetwood Mac started out as a British blues band in the 1960s, then evolved through many pop/rock sound iterations. The group was named after drummer Mick Fleetwood and bassist John McVie, the only two original members that remain today. Its most famous incarnation began in the mid-70s, when Lindsey Buckingham and Stevie Nicks joined, helping the 1977 double-Grammy-winning album Rumours become one of the highest-selling of all time.

The band was still popular through the early 1980s, when Buckingham, Nicks, and McVie left for solo careers. It continued to win and be nominated for prestigious awards through the 1980s, ‘90s, and early aughts, and its extensive discography has been well-loved for the over 50 years that Fleetwood Mac has made music.

Today, the timeless quality of Fleetwood Mac’s music and Stevie Nicks’ status as a beloved artist is evident even in pop culture. In 2014, Nicks played a fictionalized version of herself as the White Witch on American Horror Story: Coven. In 2020, “Dreams” went viral after an Idaho man filmed himself lip-syncing to the song while riding a skateboard and drinking cranberry juice. This brought the song, which topped the charts in 1977, back to 16.1 million streams the week of October 15th in the US alone.

Little wonder, then, that the Texas Fleetwood Mac tribute band Nightbird has a following in its own right. Its name is a nod to a lyric in Stevie Nicks’ 1981 hit “Edge of Seventeen” on the Bella Donna album. The band has been performing around the region and the US since 2009 and strives to “take… audiences away to a magical little place” with its music.

With each performance, the 21st-century ensemble celebrates and recreates multiple decades of Fleetwood Mac songs and styles. Nightbird has opened for legendary bands like Blue Öyster Cult, Starship, the Doobie Brothers, and more.

You can see Nightbird perform in an intimate concert setting at Main Street Crossing on November 11, 2022. The doors open at 6:00 and the music begins at 8:00. Click here to purchase tickets.

Main Street Crossing in Tomball, Texas is one of the best small music venues in the Houston metro area. This unique nonprofit in a historical venue hosts country, Americana, folk, blues, and other types of music artists in an intimate setting: the furthest seat is only 45 feet from the stage. MSC also offers food, beverages, table service, and community seating, making it easier to interact with fellow concertgoers and even performing artists. Parking is convenient and stress-free.