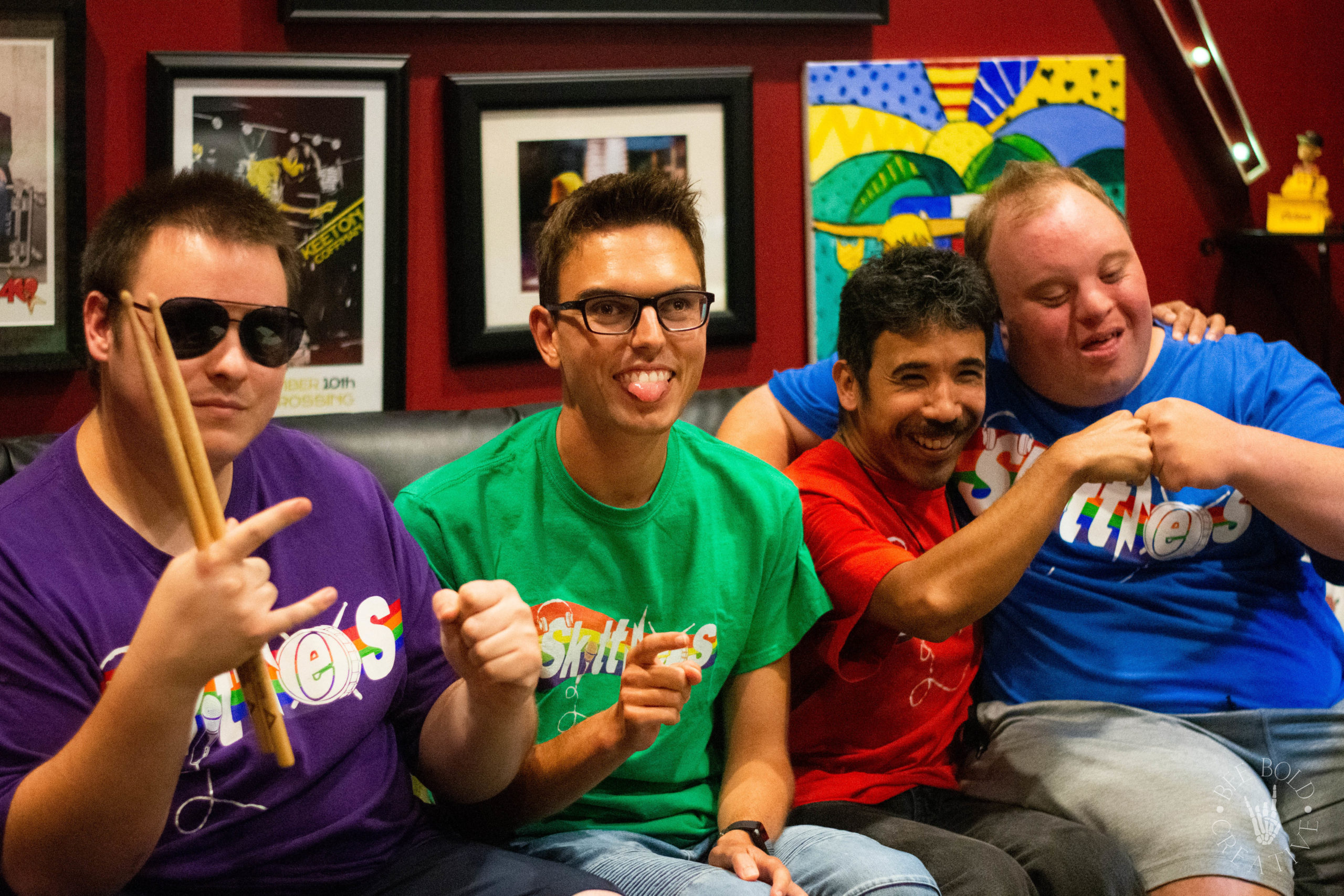 The best musicians amass fans not simply through pure technical talent, but through their ability to express moods and points of view on experiences that are particularly relatable or meaningful to their audiences. Musical artists with disabilities have equally powerful perspectives to share and celebrate. Here are some things worth knowing about musicians who bring to the table varying degrees of all abilities.

Musicians with lesser-known disorders include Eddie Argos, the internationally-acclaimed lead singer of the indie rock band Art Brut. He has dyspraxia, which can make speech and coordination difficult. Soul singer Mick Hucknall has dyscalculia, which causes him to struggle with math.

If you enjoy Texas rock bands, you may think of artists like T-Bone Walker, Lead Belly, Robert Johnson, Charlie Christian, and Bob Wills as some of the most influential figures in the Lone Star State rock industry. Yet, even as stars with intellectual disabilities in other music genres have created lasting legacies, there are lesser-known Texas rock bands who are also forging important paths in the field.

One such band is the Skittles, a special needs four-person band from Houston. Although they primarily play rock, they play other types of music as well, including metal, pop, funk, and music from every decade from 1950 to 1990. You can watch videos of their performances here or check out their Twitter account here. A talented and versatile musical force, the Skittles performed their first sold-out concert at Main Street Crossing.

If you live in the Houston, Texas metro area, consider attending an event at or otherwise supporting Main Street Crossing. Main Street Crossing is a nonprofit multi-use venue for church services, concerts, and more located in nearby Tomball. Check out our event calendar for performances by Skittles and other artists. Alternatively, you can enjoy entertainment in support of a variety of good causes!

If you have any questions about ticket purchasing or show details, please contact us here.