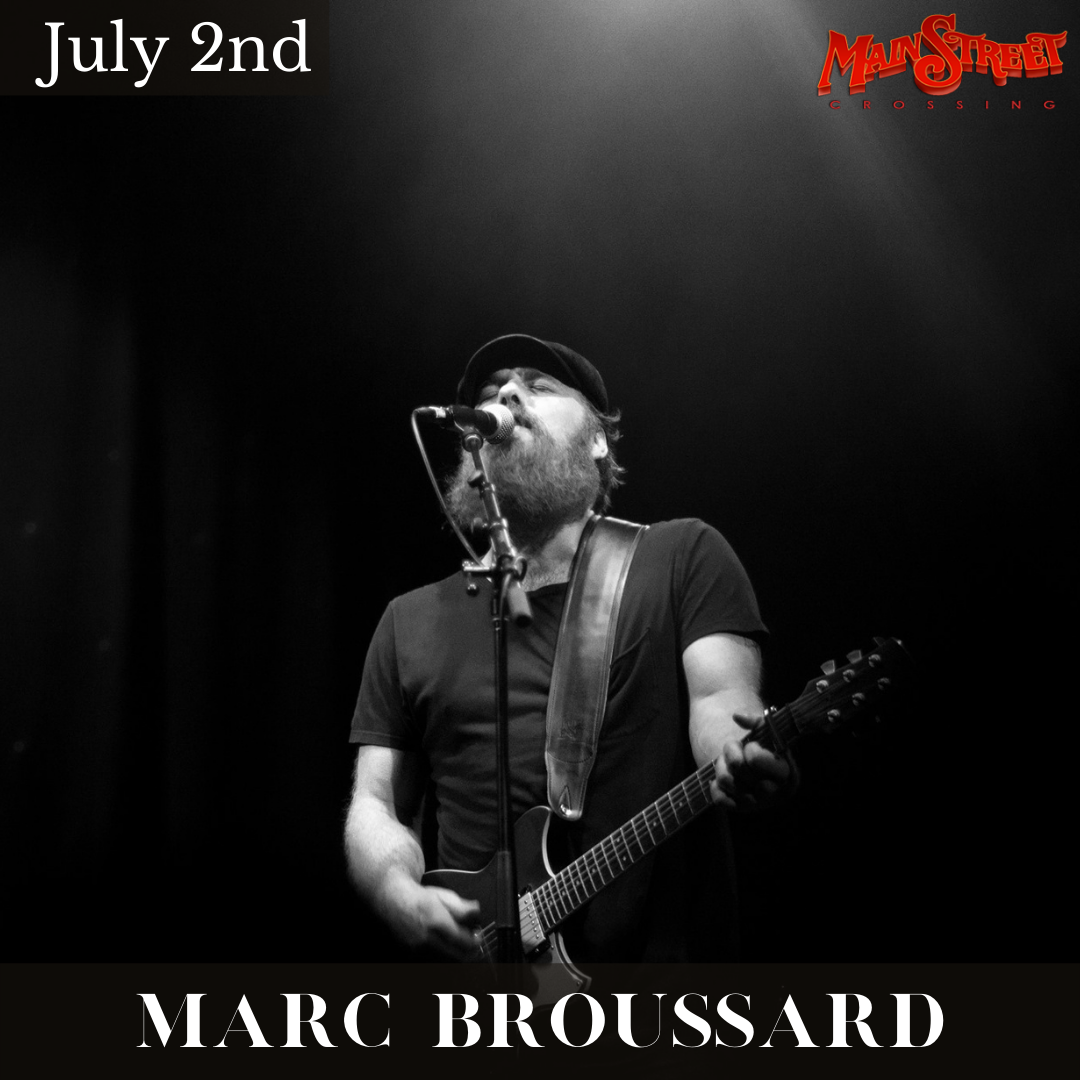 We are so excited to welcome Marc Broussard to Tomball, Texas to perform on the Main Street Crossing stage. What an honor it is to host you for a live concert with an artist up-close. Buy your tickets and read a little more about Marc Broussard below.

Marc Broussard is an artist with a unique gift of channeling the spirits of classic R&B, rockand soul into contemporary terms. His father, Louisiana hall of fame guitarist of “The Boogie Kings” nurtured Marc’s musical gifts at an early age, and the vibrant Lafayette, Louisiana music scene gave Marc the opportunity to practice his craft consistently from childhood through early adulthood. After releasing a successful independent EP at age 20, Marc signed a record deal with Island Records. Marc’s song “Home” was successful at radio and catapulted him onto the national touring stage. Marc released multiple albums with major labels over the next 10 years, but has recently returned to his independent roots having released multiple successful original and covers records. Marc is working on a new record and is excited to get back on the road in 2022.